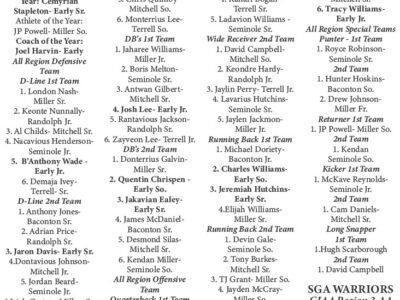 All Region football honors announced for ECHS and SGA; Joel Harvin named Coach of the Year 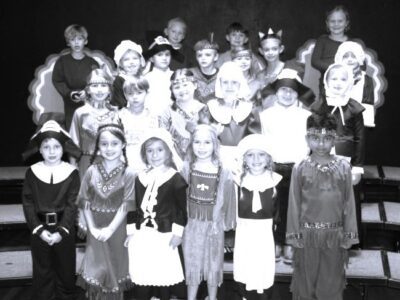 The K5 Warrior turkeys, pilgrims and indians presented their annual Thanksgiving program to parents, grandparents and the student body. K5 also celebrated Grandparents Day on the same day, so they were able to enjoy their Thanksgiving meal with their parents and grandparents after the show. They performed the same songs in this year’s program as the current senior class did […] 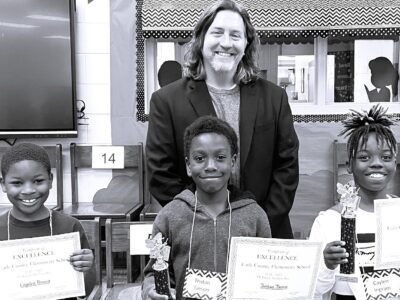 Fourth and fifth grade students at Early County Elementary School recently competed in the annual Spelling Bee, sponsored by the Georgia Association of Educators. The rules and guidelines were followed according to the Scripps National Spelling Bee. Mrs. Nan Stuart, retired teacher, served as the caller for the Spelling Bee. The Spelling Bees were held in the ECES Media Center […] 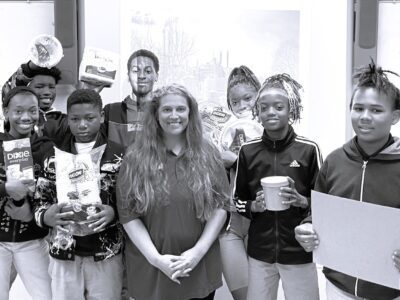 Ms. Rasarah Johnson, from Georgia Pacific’s Cedar Springs operation, visited Mrs. Jessica Mosley’s eighth grade class. Ms. Johnson, the public affairs manager, spoke about the paper mill. She discussed how the paper was made, the history of the mill and career opportunities. Mrs. Mosley thought this would be helpful because Georgia Pacific is one of the largest employers in Early […] 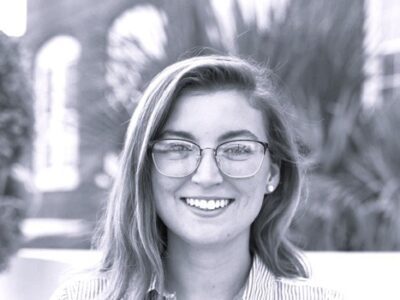 TIFTON – Gradual at first. Then, oh so obvious. Abraham Baldwin Agricultural College senior Skyla Turner began noticing people apparently living on the streets of Tifton, an issue that she also saw in her hometown of Blakely and in Dothan, Ala., where her family now resides. Then, she turned her concern into action. That was the impetus for the ABAC […] 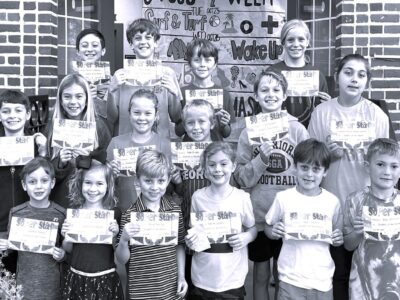 Southwest Georgia Academy is pleased to honor the Good Citizens of the Month for October. These children were nominated by their teachers to receive this honor. This award is part of our “Too Good” character education program led by our counselor, Leslie Godwin. 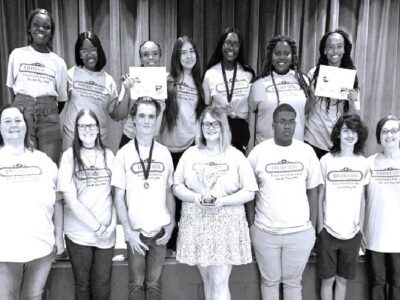 One Act Play returns to ECHS; places second in region

Veterans’ Day is an official United States Federal holiday that honors people who have served in the U.S. Armed Forces, also known as veterans. The Early County Clerk of Superior Court’s Office is encouraging all veterans of all military branches of service to make sure their DD-214 is recorded at the courthouse. Your DD- 214 should have been recorded at […] 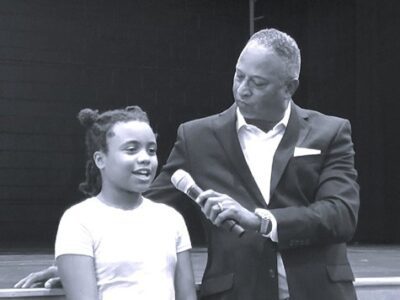 ECSS kicks off Family Engagement Month with “One Dream, One Team”

TROY, AL. Selena Renee Rice, of Blakely, graduated from Troy University during Term 1 of the 2022/2023 academic year. Rice attended Troy Online and graduated with the Education Specialist degree. Term 1 includes students at TROY’s campuses in Dothan, Phenix City and Montgomery, Ala., along with teaching sites outside of Alabama and online.

Category Pages are limited to 90 days. Please use the archive page or the search box to find older articles.